FOR Britain’s best breakdancers, the chance to compete at the Paris Olympics in 2024 remains a “bonkers” and somewhat divisive prospect.

The welcome opportunity to shed their stereotypical image as descendants of the 1980s New York street scene is balanced by commercial and funding concerns that some fear threatens the authenticity of what they uncomfortably acknowledge as a “sport.”

Breakdancing — or “breaking” as it will be known in Olympic parlance — was officially elevated to the Paris programme in late 2020 after its hugely successful debut at the 2018 Youth Olympics.

UK Sport is yet to allocate funding following the recent inauguration of Breaking GB as the body responsible for the sport in this country, but its leading protagonists hope to stake their claims at the UK B-Boy Championships on Saturday night in Kentish Town.

Olympic inclusion has already paid dividends for Derby’s Kid Karam, who last year became the first breakdancer to sign a sponsorship deal with Nike, and has modelled for fashion brands including Fendi.

“My aims and goals have always been to be the best in the world and there’s no much bigger than going to the Olympics and getting a medal — it’s a great opportunity to take breaking to the next level,” Karam told the PA news agency.

“At the start there was a lot of uproar about the Olympics because people didn’t want the rawness of what we are doing to be diluted, they didn’t want to lose that underground scene and for it to become too commercialised.

“But as time has progressed it’s not like we’ve had to make massive changes. Seeing how well it did at the Youth Olympics, I think people are getting over it and there’s not so much opposition.”

“The origins will always be there, but it’s important that we move on too,” added Karam.

“I started breaking at the age of seven, and if someone had told me then that it was going to get into the Olympics, I’d have said they were bonkers.”

Breakdancing at the Olympics will put competitors in a series of head-to-head “throw downs,” with the winners determined by a panel of judges based on set criteria including technique, performativity and creativity.

Roxanne Milliner grew up as a promising trampolinist, winning a junior synchro world title and regularly competing against future Olympic medallist Bryony Page, before switching to breaking in her teens.

Now 32 and competing under the stage name Roxy, she is one of the most prominent B-girls in the business and has prior experience of the Olympics having been part of a troupe that performed during the opening ceremony for the Beijing Games in 2008.

For Roxy, the Olympics offer an unprecedented opportunity for breakdancing to showcase the athleticism of its top stars and move further away from those retro connections that are hampering its ability to attract new generations of talent.

“I’m coming to the end of my career and it’s great to see the opportunities this is bringing for breakers, to get respect from people in general rather than it just being seen as something you used to do as a kid,” said Roxy.

“I was one of the top breakers in the world for 15 years or so and I’ve never been financially supported, so this brings so many opportunities in terms of sponsorship.

“There’s been a lot of resistance and I understand why you want to maintain the authenticity of breaking, which is an art form and it is subjective, but I see it as two sides.

“There’s the sport side and the ‘real’ side where it started, and if you have a balance of both you will always be successful. Finding the balance is the key to it.”

This Sista Turned Down a RICH Nuclear Physicist Because He Was Boring...SMDH by Oshay Duke Jackson
Sunday June 5th, 2022 at 4:15 PM 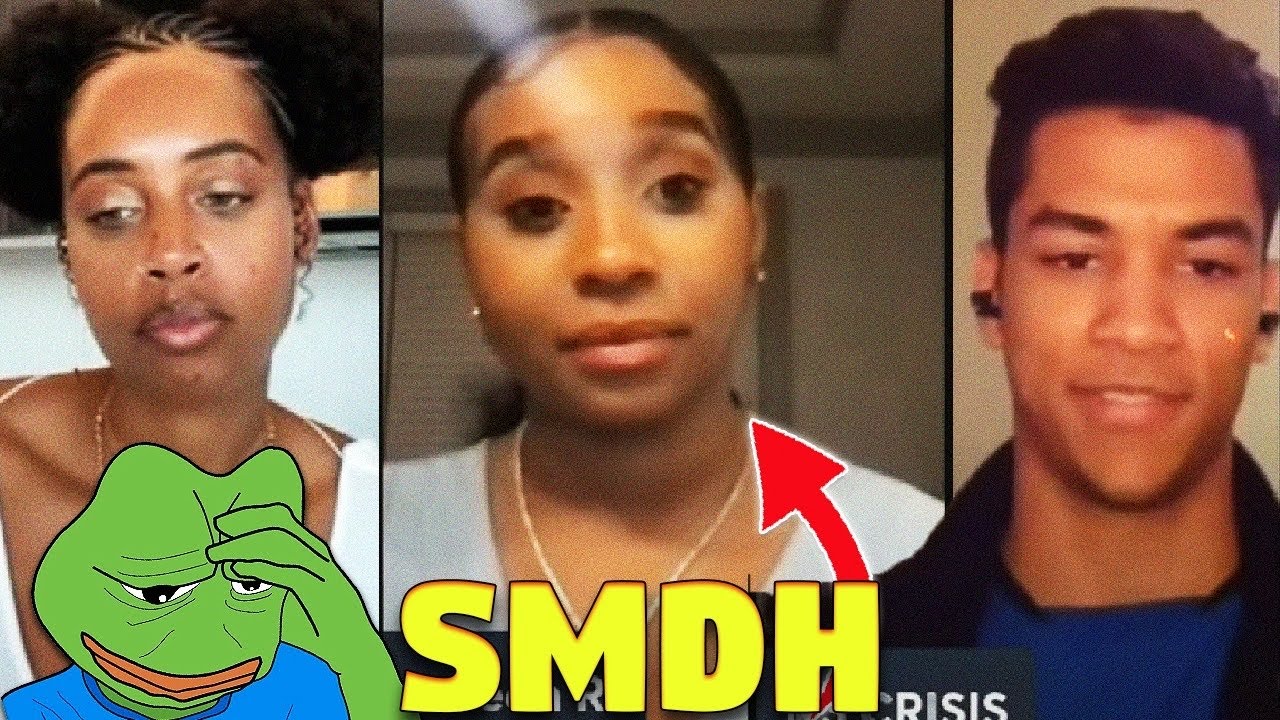 RT @TorraineWalker: The message doesn't die because the messenger does. by Torraine Walker (TorraineWalker)
Sunday May 8th, 2022 at 8:02 AM

The message doesn't die because the messenger does.

Torraine Walker (TorraineWalker) on Friday, May 6th, 2022 2:05am
Retweeted by

RT @_Disrespectful: From Allah we come, to him we shall return. Rest on brother 🤝✊🏾 pic.twitter.com/py2GotQBqn by Khaos Maestro 🇺🇸 (_Disrespectful)
Friday May 6th, 2022 at 3:39 PM

From Allah we come, to him we shall return. Rest on brother 🤝✊🏾 pic.twitter.com/py2GotQBqn 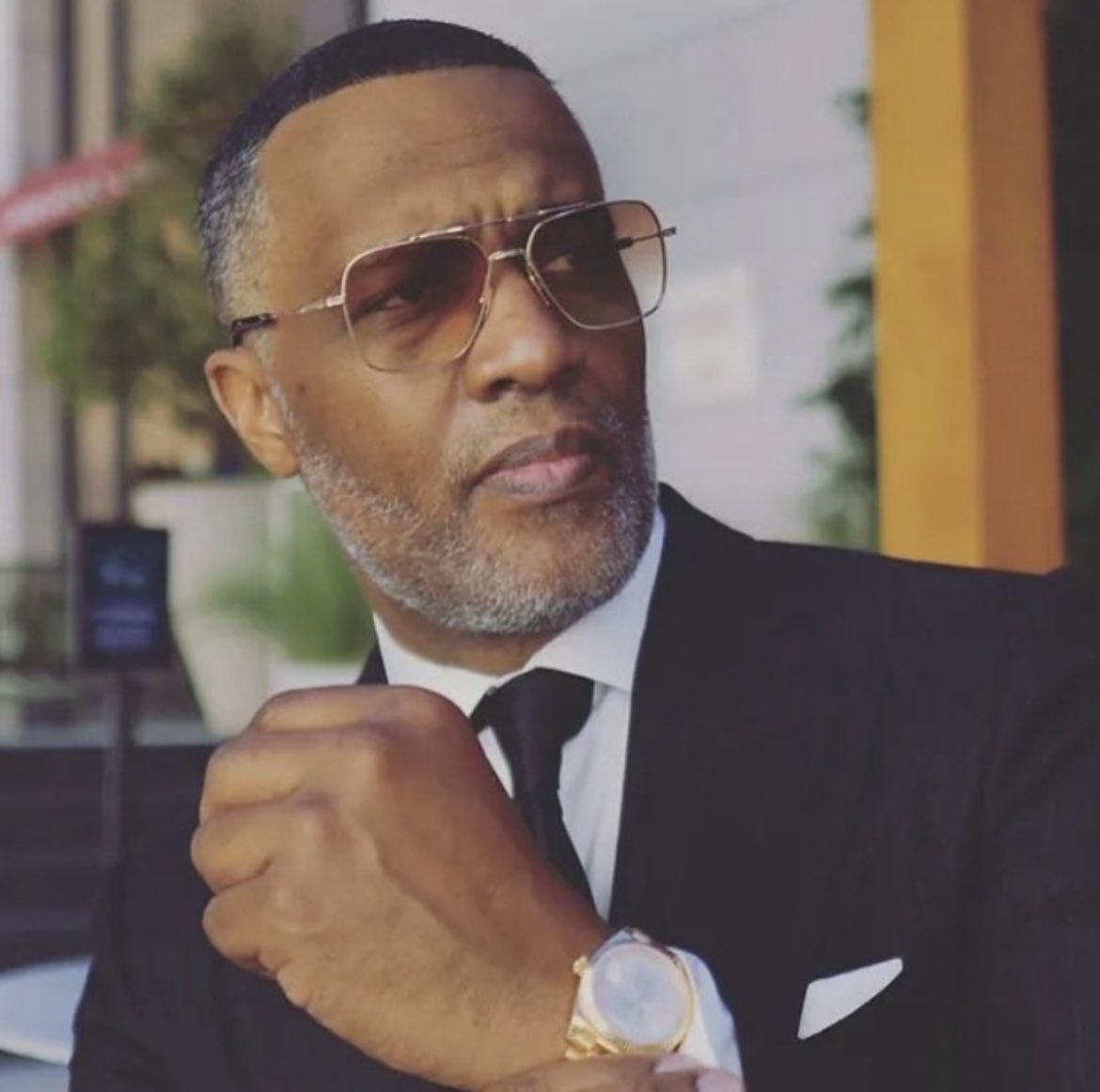 RT @JoelOilsheen: There’s nothing like a relaxing evening and a great movie. pic.twitter.com/V0XGk8qUnx by Joel OilSheen (JoelOilsheen)
Monday May 2nd, 2022 at 3:49 AM

There’s nothing like a relaxing evening and a great movie. pic.twitter.com/V0XGk8qUnx